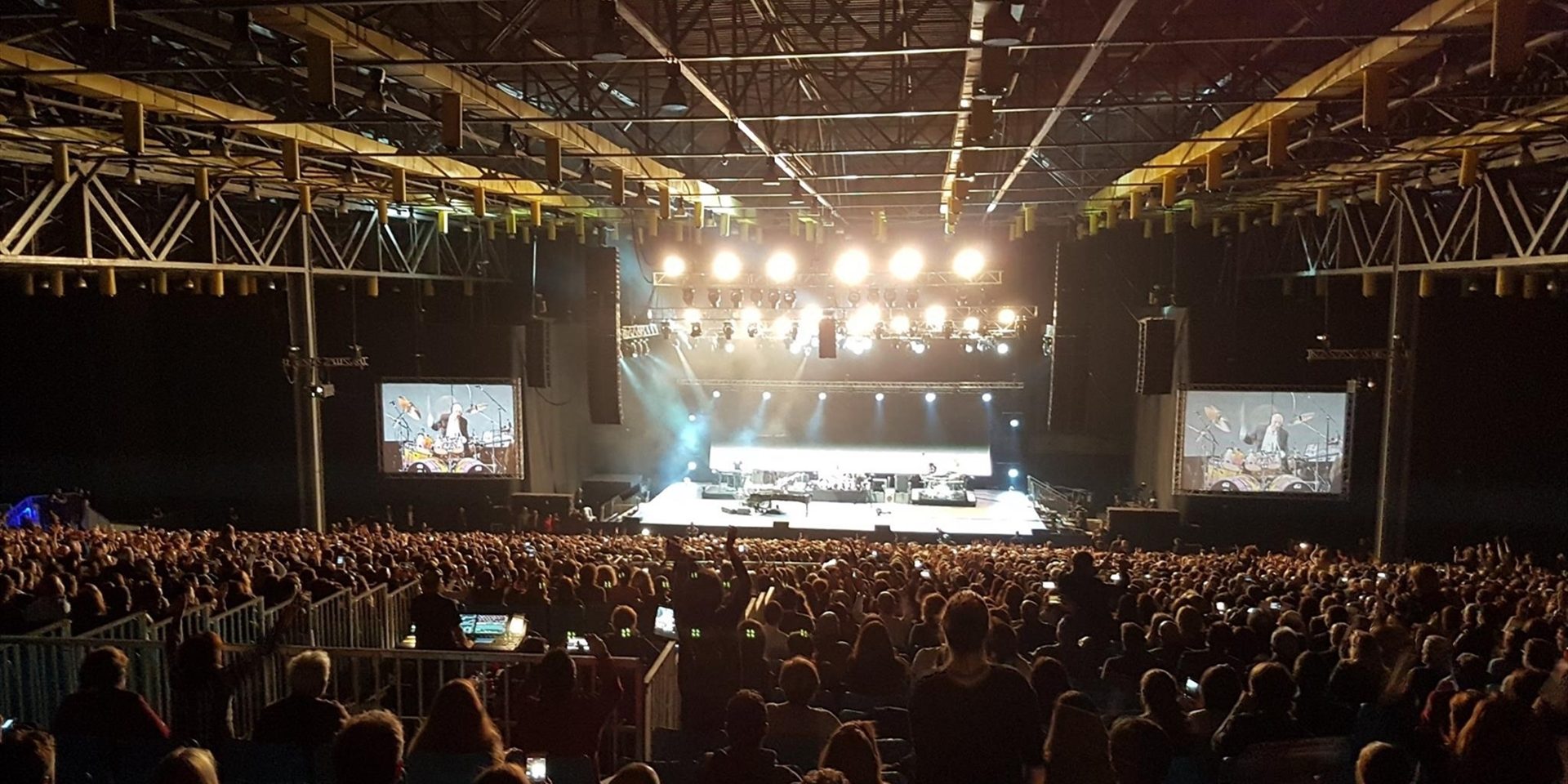 Loud N Clear has completed a busy season of concerts and festivals by supplying high-profile performances from Kygo and Elton John in Beirut in December. These follow a very busy summer festival season for the rental company.

Loud N Clear doubled its L-Acoustics K2 inventory in 2017, and this was put to use for both concerts. For Kygo, who performed to 10,000 in Biel, the company deployed 24 K2s, eight K1-SUBs and 16 SB28s for the main system with a further eight Kara for front-fill. Monitoring in the DJ booths was covered by six Kara cabinets alongside four of the French manufacturer’s SB18s. The solution was powered by LA8 racks and controlled via a Midas Pro2 at FOH.

The Elton John performance, meanwhile, was for a seated audience of 7,000 at Forum du Beirut. With a space of 100m x 100m to cover, Loud N Clear deployed a larger solution. This time the rental house used 32 K2 cabinets for the left and right hangs with eight K1-SUBs delivering the low frequencies. A further 16 K2s were used for out-fill while 12 Kara provided the front-fill alongside 16 SB28s and powered by 12 LA8 racks.

While the rental house has used its L-Acoustics equipment extensively, this is not the only tool in its arsenal. The busy summer festival season saw Loud N Clear deploy its Martin Audio solutions. For Salomon DJ it used W8LC for the main PA, the VIP area was covered by W8LM cabinets while the VVIP section behind the DJ also had W8LMs. Low end was delivered by the manufacturer’s S218 subs.

A similar Martin solution was called into action when a local Lebanese artist closed the main road of Beirut’s Achrafieh district to stage a concert. The timescale of this event put the Loud N Clear team to the test. The busy road could not be closed in the lead up to the performance, so the rental house needed to load in and out on the same day as the show.

Away from these smaller one-off performances, the rental house also delivered some of the country’s largest festivals. The Jounieh festival again called on a Martin Audio solution with W8LC used for the main PA with W8LMs as front-fills and S218s for subs. With a range of international stars including Michael Bolton, Tinie Tempah, Zade Dirani and Armenchik as well as local talent all performing, the rental house needed to supply a variety of consoles. To meet the various rider requests, it delivered desks including a Yamaha PM5D, DiGiCo SD9 and SD10, Midas Pro9 and ProX and an Avid Venue Profile. A similar Martin solution calling on Longbow for the main PA with W8LM for centre and front-fills and S218s for low end as well as the full package of consoles was again used for the Byblos International festival. Martin Audio was again the solution of choice at the Tannourine festival.

Bucking the trend with these multi-artist events was the Faqra International Festival. Loud N Clear turned back to its L-Acoustics equipment to meet the technical requirements for this festival. It used the French manufacturer’s Kara cabinets and SB18 subs as the main PA while it used Arcs for front-fill. Completing the solution, the rental house turned to Martin Audio LE400 wedges as the stage monitoring solution.